It is fitting for LEAG’s first post to be about climate change. Climate change was the main reason for the formation of our group. It is the issue that has to be addressed if we are going to have a livable planet for future generations.

On November 3rd of this year, the Climate Science Special Report, was released by13 federal agencies. This report is the authoritative assessment of the science of climate change. While most of the report is technical in nature, the Executive Summary is written for the general public. The general public should be reading it and taking action. 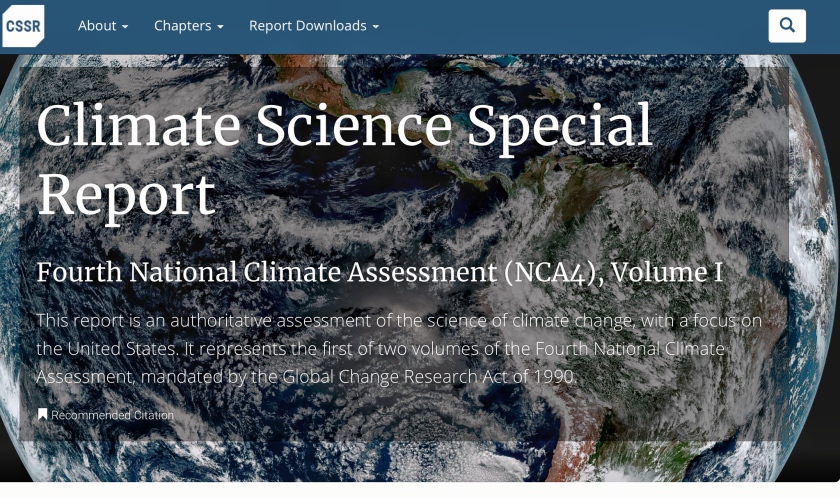 Here are just a few quotes from the summary.

”Global annually averaged surface air temperature has increased by about 1.8°F (1.0°C) over the last 115 years (1901–2016). This period is now the warmest in the history of modern civilization.”

”This assessment concludes, based on extensive evidence, that it is extremely likely that human activities, especially emissions of greenhouse gases, are the dominant cause of the observed warming since the mid-20th century. For the warming over the last century, there is no convincing alternative explanation supported by the extent of the observational evidence.”

”For example, global average sea level has risen by about 7–8 inches since 1900, with almost half (about 3 inches) of that rise occurring since 1993. Human-caused climate change has made a substantial contribution to this rise since 1900, contributing to a rate of rise that is greater than during any preceding century in at least 2,800 years. Global sea level rise has already affected the United States; the incidence of daily tidal flooding is accelerating in more than 25 Atlantic and Gulf Coast cities.”

“The global atmospheric carbon dioxide (CO2) concentration has now passed 400 parts per million (ppm), a level that last occurred about 3 million years ago, when both global average temperature and sea level were significantly higher than today. Continued growth in CO2 emissions over this century and beyond would lead to an atmospheric concentration not experienced in tens to hundreds of millions of years.” 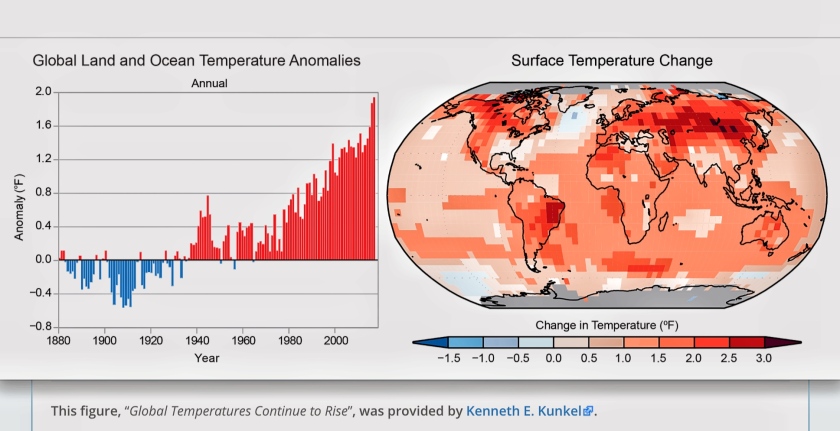 Are you new to blogging, and do you want step-by-step guidance on how to publish and grow your blog? Learn more about our new Blogging for Beginners course and get 50% off through December 10th.

WordPress.com is excited to announce our newest offering: a course just for beginning bloggers where you’ll learn everything you need to know about blogging from the most trusted experts in the industry. We have helped millions of blogs get up and running, we know what works, and we want you to to know everything we know. This course provides all the fundamental skills and inspiration you need to get your blog started, an interactive community forum, and content updated annually.

This last Monday (3/22/21) LEAG started its fifth year of cleanups at Van Damme State Park Beach. We have committed to doing at least 3 cleanups a year under the California Coastal Commission’s Adopt-A-Beach Program. Four volunteers at Monday’s cleanup produced 7.5 pounds of trash. The 42 cigarette butts was an actual low number for us. The Ocean Conservancy is tracking Covid PPE so the four masks and the one pair of gloves will add to their data. Normally we find one sandal or one flip-flop but on this cleanup we found matching pairs of both.

Ocean Trash Data Forms are used to send our data to the Ocean Conservancy where it is tabulated with other beach cleanups around the world. We have started doing this digitally. The problem we find with these forms is that they only list the most numerous items found. No place to record the flossers, socks, sandals, car parts, tobacco containers….

TO TAKE POSITIVE POLITICAL ACTION TO RESIST NEGATIVE ENVIRONMENTAL ACTIVITIES AND TO INFORM OUR LOCAL COMMUNITY ABOUT IMPROVING OUR ENVIRONMENT.